We’ve Got a Labor Government That’s Completely Out of Control’: Tim Smith We’ve Got a Labor Government That’s Completely Out of Control’: Tim Smith

Victorian Liberal MP Tim Smith has called on crossbenchers to oppose the new pandemic legislation proposed by the Andrews government. 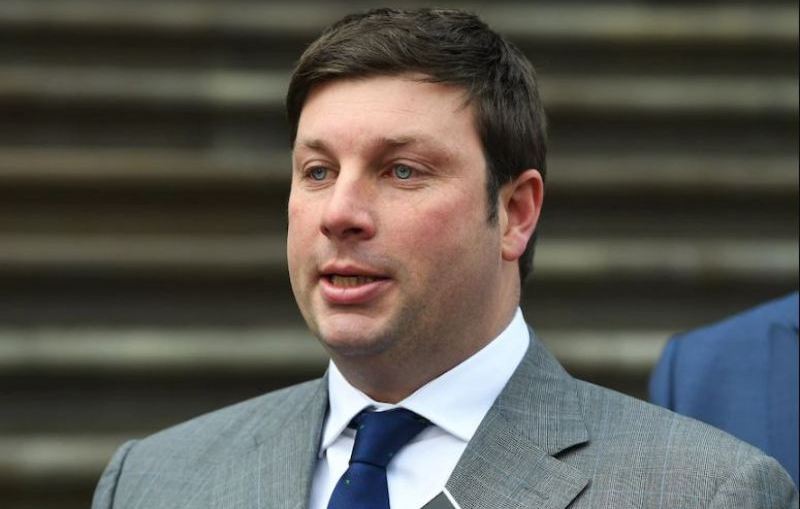 Don Arfi
These parliamentarians have made it so that they are above the law. They have made it so they don’t have to provide any evidence that can incriminate themselves.
How is it these politicians that are meant to serve Australian tax payers. That pay them. To be transparent and fair to All Australians.
This is why they make a mockery out of any investigation of corruption by ICAC and The Royal commission. This is why Dan Andrews laughs at them.
This needs to be stopped.

Debbie Clarke
He should be charged for for miss using his power of authority.

Tara Anderson
This only happens in China. Dan’s enforcers now have the right to force entry into your own home without a warrant on the pretext of not following his rules. People, it doesn’t have to be a pandemic arrest. Dan is adding & including other legislation to his so called new legislation.

Marianne Davies
One person should not have the power to make all decisions.
This needs to be stopped

Darienne Flint
Wondering how many regret voting the labor govt in.

David Loder
How much longer will he call himself ” Premier” and start calling himself “Emporer”. Will Moomba be replaced by goose stepping goons showing off their firepower. And is this the thin edge of the wedge to expanding these laws to the rest of the country so his Chinese mate can come in and take over the whole show. If we learn anything, we should look at history and learn how things can go so terribly wrong.

Rory Moore
This is totally egregious.. and should this law go through.
Those of us in Victoria. And those through out Australia will come to disorder.
As this law. Has been know of since March this year. And only now, the victorian dictator.. wants this made into law in no time at all.
There will be no debate about this. As any law should be debated by both sides of parliament.
I thought Victoria to be democratic.

Steve Chedid
Australia is gone mad. It wasn’t the unvaccinated took yr freedom. It’s was yr government. U been fouled

DA Parke
I feel like we are ALL living in an abusive relationship with our governments. State and federal. They were elected to serve. They are not kings and emporers of old who can dictate like they are.