STEVE ANDREWS
The only One Nation Politician in the QLD Lower House. A cross bencher.

Tech giants like Microsoft, Oracle and the MITRE Corporation, are partnering with the Australian Government to create a new Digital Identity Platform that will operate across ALL organizational and jurisdictional boundaries in the nation.

Ultimately, the Digital ID system will contain a vast reservoir of personal and previously private data, including biometric and genetic profiles, on every citizen in the country.
Few seem to realise what the QR code platform actually is or how it has been weaponised against us.
Right now, people think the QR code is just some cool little symbol that gets them a free donut and allows them to go to concerts or the football.
The reality is much more sinister than that.
That machine-readable QR symbol, actually contains identifiers, pinpoint geo-locators, tracking points, biometric readings and much, much more.
It enables every single computer, cell phone, smart product, IoT sensor, and every other device that connects to the internet to communicate with each other and link up to form a perfect smart grid capable of tracking and tracing the entire population, in real time, every moment of the day and night.

It can also connect via blockchain with every other online platform you use, including payment platforms and social media activity, giving government technocrats what they have always longed for – absolute surveillance and control over the entire population, from birth to death.
Once 5G is turned on, it will be game over as far as personal privacy or freedom is concerned.
We have been told that without this ‘New Normal’ and its hellish system of state sanctioned persecution and segregation, we will never again be allowed to work, go to school, travel or participate normally within Australian society or economy – ever again.
The reality is that as far as our governments and elites are concerned, Australia’s ‘old normal’ and the democratic freedoms and liberal values that went with it, are never coming back – not now, not ever.
No matter how much you comply or how many shots you accept!
As Julian Assange said in his last broadcast, “this current generation, is starting to look like it might be the last ‘free’ generation in human history”.
This new digital data and biometrics identity system will end up controlling every aspect of our lives, in ways we can’t even begin to imagine.
It will be a scaled-up version of Jeremy Bentham’s ‘Panopticon’ – the perfect prison, from which there will be NO escape, no matter what you do or where you go.
Is this really the world you wanted for your children and grandchildren?
I sure as hell don’t want it for mine! 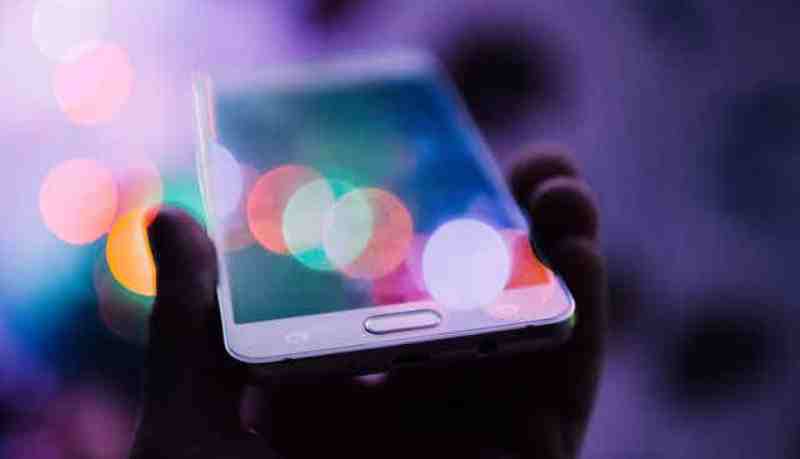