Decriminalisation of the industry expected to allow sex workers to feel confident in reporting crimes.

Sex workers are now free to operate on Victoria’s streets after new laws, which are designed to make those in the industry safer, came into effect.

From Tuesday, street-based sex work is now legal in Victoria except in limited circumstances and locations. Legislation makes it an offence for sex work to be carried out near schools, care services and places of worship between 6am and 7pm and on holy days.

The state government said workers would feel more confident to report crime and access support as a result of the change.

The consumer affairs minister, Melissa Horne, said the shift was “an important milestone for sex work decriminalisation in Victoria”.

“With a dedicated sex work safety team within WorkSafe, we’ll make sure sex work is regulated appropriately, with the best guidance and procedures in place to keep workers safe,” Stitt said.

The Reason party’s leader, Fiona Patten, who has been a longtime advocate for sex workers and was a key proponent for the decriminalisation of street-based work, said she was pleased to see the laws come into force.

“Overseas and internationally and interstate [experience] … shows us that it doesn’t increase sex work, it just makes it safer,” Patten said.

“It just enables those sex workers to be able to report crimes against them and, given the nature of the work, they can often be vulnerable to that.”

The changes are a result of the Sex Work Decriminalisation Act 2021.

Under the reforms, people and organisations are prohibited from discriminating against or refusing someone service on the basis they are a sex worker.

The second round of Victoria’s sex work reforms is due to come into effect in late 2023, when the sex work licensing system will be scrapped.

Victoria is the third jurisdiction to decriminalise sex work, after New South Wales in 1995 and the Northern Territory in 2019. 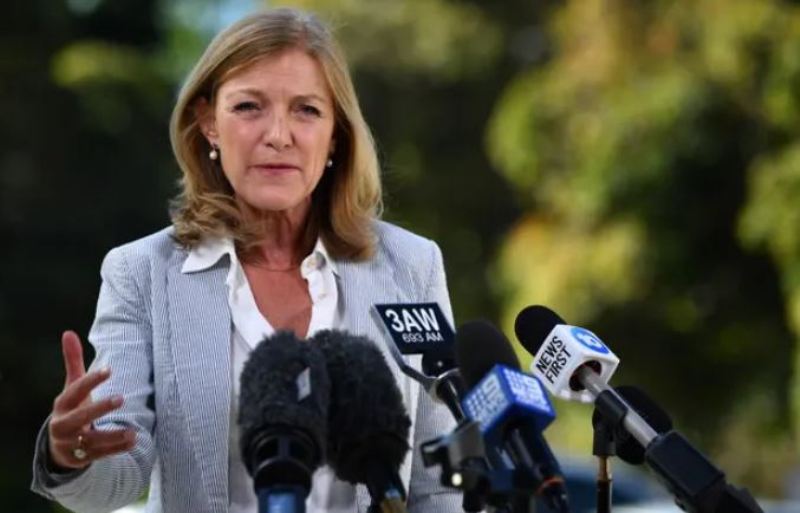 PrevPreviousMy Letter to the Editor on Mask Wearing. Feel Free To Adapt to Your Local Paper
NextThe World Economic Forum’s Great Reset Is the Fusion of Corporatism With Socialism and Will Change the Course of the World As We Know It… and Not for the BetterNext