Borders were opened to New Zealanders and Australians in February and March, and now visitors from around 60 countries, including Britain, can enter the country if they are vaccinated and test negative for COVID-19 before and after arriving. But while some tourists willing to brave the testing gauntlet are starting to trickle into the country, Kiwis are fleeing the country en masse. GB News has the story.

Government officials have estimated 50,000 New Zealanders will flee the country over the next year as the borders reopen after two years of Covid-19 restricting travel.

He said: “Don’t believe the hype. Anyone can quarantine a remote island, the hard part was always going to be reconnecting and getting our way of life back.

“At that, Jacinda Ardern’s Government has failed. Tragicomically, her own rules mean she herself is now forced to isolate and miss parliament despite testing negative because her partner has Covid.”

Mr Seymour says the country is going in the wrong direction, and Kiwis are desperate to properly reconnect with the world.

He added: “New Zealand faces a hangover from its Covid measures in the form of a cost-of-living crisis, like many countries. What is different here is the despair that comes from being lectured to and restricted while the rest of the world moves on.

“The Government has blown a 25-point lead to trail the opposition just 18 months from the election, and the majority of New Zealanders say our country is going in the wrong direction for the first time since the GFC.

“We are hearing the phrase brain drain for the first time in a decade, hospitals report their nurses are leaving. It is dismal and we could be doing so much better.”

A spokesman for popular Facebook group for New Zealanders living in Britain, “Kiwis in London”, told GB News it has experienced a surge of interest from Kiwis desperate to make the move to Britain: “The people are sick and tired of the controlling narrative along with the fear campaign that has engulfed the media and government messaging for the past two years.”

The toothy tyrant is losing her grip. 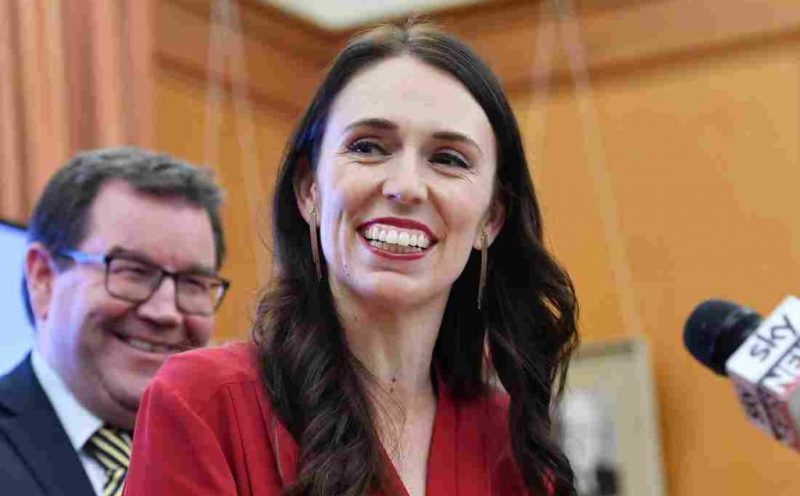