Emails between health officials, Kerry Chant and Brad Hazzard along with other documents released under a parliamentary order reveal that the NSW government have lied to millions of Australians on national TV.

“These revelations show they ignored health advice and left Sydney’s west and south-west under tougher restrictions when it is clear consistency should have been applied across the whole of Greater Sydney,” NSW Labour leader Chris Minns said in response to the findings. 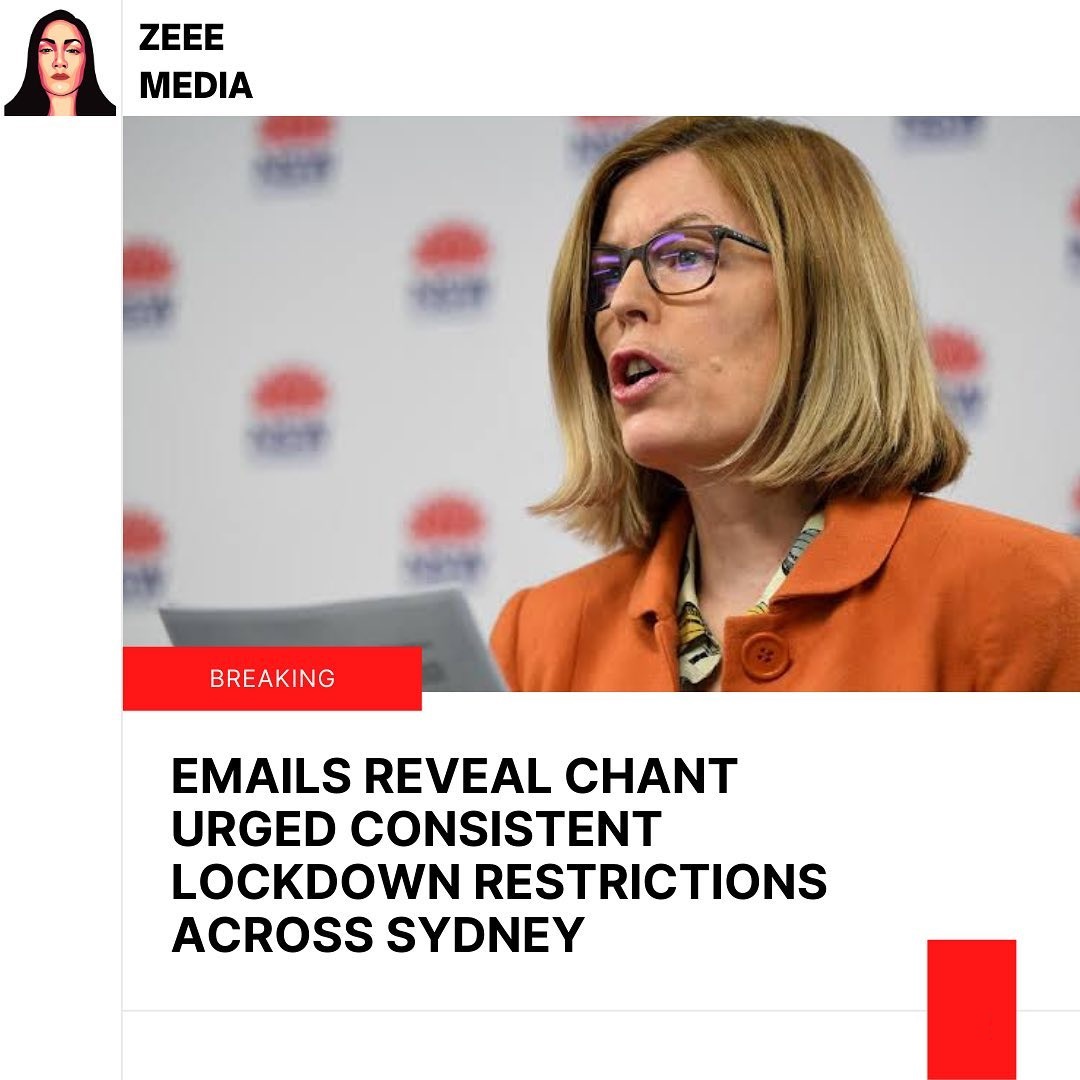 beard_of_odin_
Somebody tell her to wax that top lip of hers.

sugarwraptandco
So why are these people not being locked up!!!!

z8888rrr
Yeah nothing we never knew already. The msm and the health ministers are a bunch of devil worshippers.

tripinatruck
Wow these people need to be locked up!! I look forward to Nuremberg 2.0

jewel_heart_producer
Why does this not surprise me? Now lock them up!!!

PrevPreviousA Sea of Peaceful Protestors in Thousands Fill the Streets in Melbourne in Numbers the MSM Will Never Admit To. They Want Dan Andrews Gone
NextQld’s Capricorn Coast Says No to Labor’s Vaxxine MandatesNext