Facebook’s parent company Meta Platforms has reported a 21% drop in profits for the first quarter of this year, the company’s slowest revenue growth since going public a decade ago.

According to the First Quarter 2022 Results released on Wednesday, the company’s profit was $7.5 billion as opposed to $9.5 billion during the same period last year. Income from operations plummeted by 28%. Total revenue however rose 7% to $27.9 billion.

The results follow Meta’s bleak financial report for the Fourth Quarter and Full Year 2021 released in February, when the company also posted an 8% drop in profits and slowing user growth. The figures led to Meta’s stock plummeting more than 20% and its market value plunging more than $230 billion in the company’s biggest-ever one-day crash.

The losses in the two quarters are the company’s first back-to-back profit declines in over a decade, with a growth rate now below levels seen since it went public in 2012.

Meta founder and CEO Mark Zuckerberg remained upbeat, however, saying that “We made progress this quarter across a number of key company priorities and we remain confident in the long-term opportunities and growth that our product roadmap will unlock.”

The social media network reported a slight increase in the number of active users logging on daily and monthly, which helped prop up the revenue, with Zuckerberg saying that he was “proud of how our products are serving people around the world.”

The company recently changed course and bet on virtual reality with the launch of the Metaverse, an online video game that allows people to build and explore virtual worlds. Meta started spending heavily on related products like virtual-reality goggles. However, augmented reality hasn’t demonstrated solid returns yet. Earlier this month Meta Platforms announced it would charge metaverse creators around 47.5% on sales of digital assets and experiences made inside the firm’s virtual reality platform Horizon Worlds. 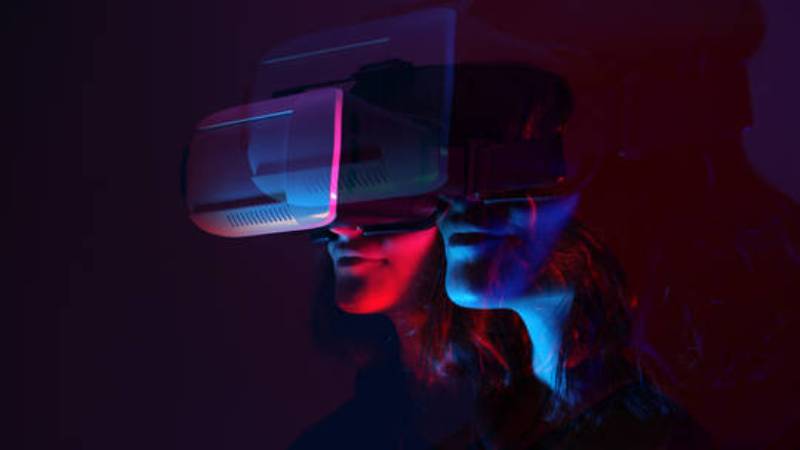 As mainstream media dies, Truth Group https://truth-group.com/ and its platforms rise. Alternate independent media and alternate social media is booming. Every billion in market cap they lose is for the Truth Group to gain.

Some of the Apps are launched already, such as Truthbook.social the alternative to Facebook with tens of thousands of users already posted over 100,000 posts in its short time since soft launch, with many becoming available soon.

Truthcoin is the currency behind Truth Group new apps and it will be listed on selected crypto exchanges in late May 2022 to enable supporters to help fund this critical and much-needed alternate social media platform. Truthcoin set to launch its payment system TruthPay and list early June on Crypto Exchanges as TruthPay and TRP as its Exchange Ticker

Truth Coin is a large supporter of independent media and “Take back Our World” objectives, and it launches its Pre ICO ahead of Early June listing.

Truthcoin’s Pre ICO Round Round 2 is now open at just $0.04 cents, a fraction of its set listing price of $0.20 cents USD on crypto exchanges in early June 2022.

Smaller donors can donate $250 or $500 but only qualify to get the coin at $0.15 cents not $0.02 cents. For details on how to access this opportunity, click: https://www.truthcoin.social/truthcoins-ico