If you think of shipping containers as red blood cells, the jamming up of these containers at the locked-down ports in China is the equivalent of blood clots in the human body. For an individual or a society to survive and thrive, resources must smoothly flow and be distributed across the system. Clot shots (covid vaccines) kill people by blocking that flow, just as deliberate shutdowns of port cities creates an economic arterial blockage with devastating effects.

Kirk Patrick
By now everyone is probably overhearing stories every day about the vaccine injured. Leftists still deny it even when it affected them or their family. At breakfast I overheard the cook talking about how his mom needs blood thinner for blood clots. Gee, I wonder how she got those? Then my recruiter called. Said his dad is no longer capable of taking care of himself. Of course, he was vaccinated. A family member now has cancer. Won’t say whether he was vaccinated or not.

Suzanne Critchfield
Really sad. I was just reading We Love Trump. They have stories on the supply chain shutdowns and the killing of chickens so we have no eggs either. But the story that got me today is about a young girl named Grace. She had downs syndrome. She got sick with the virus and the hospital killed her. They gave her drugs which killed her. They somehow had a DNR on her chart which the family never gave them permission for that. While she was dying the family was begging the nurses to help her and they totally ignored the family. The hospital killed her for the extra money and because she had downs.

Dawnie Rotten
RE: Plastic grocery bags. Not only do I use them as (small) garbage bags, I also use them for my cats littler box…..to put the poo/pee clumps in. Recently ran outta these plastic grocery bags……which means, I, TOO, will need to go and BUY small plastic bags now.

Dr. Pam
Speaking of nanoparticles, we had a huge amount of chem-trails in Tucson, two days ago. I have NEVER seen it like that before. Grid pattern in the sky which lasted for an hour before drifting, creating a grayish skies over the Air Force base with wispy cloud-like patterns east of the base. I was outside gardening and came inside because I was so concerned. I woke up the next morning very congested. Tucson usually has very vivid blue, bright skies which are almost always cloudless.

Jamz Skatlenz
The pentagon and just about every other government institution are nothing more than a bunch of bums! Throw them out!!

Frog
I won’t even bother to check the codes on the ground beef I recently purchased because I DO NOT believe anything our government says, not even a recall! F the gov’t, I know how to cook meat, but I’m sure it’s fine.

Bonnie
I would like to suggest donations to Naomi Wolf’s dailyclout.io for her efforts going through the release of Pfizer’s documents.

Living in a Dreamworld
I LOVE the compostable plastic bag idea HR had at 25:00 minutes. As a grocery store cashier I can tell you they will be a hit with the public and I’ve had many conversations about bags with customers where we agreed that compostable bags would be a very nice option. One big thing I would do with them is clearly mark them as compostable so people don’t use them in ways that wouldn’t work – like garbage can liners. 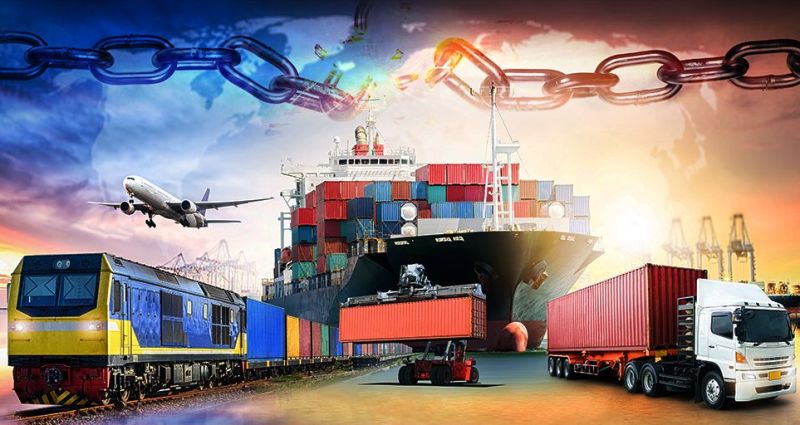