Watch Fake Media Try and Say This Is “Normal”. Maybe This Is Their Pathway Back to Normal Watch Fake Media Try and Say This Is “Normal”. Maybe This Is Their Pathway Back to Normal

Independent news media that isn’t contracted by the Govt, and Pfizer to cover up vaxxine death and injury, so are free to tell you about them.
But sadly there are so many stories we get daily we can only cover a tiny % of them.

Know anyone drop-dead in your street from Cov.
Of course not.

So called Cov deaths almost always occur in ICUs – where deliberate medical malpractice pushed by guess WHO have them murdered with Remedesvir and ventilators etc. to then falsely list as Cov deaths, or now they die from vaxxines and falsely listed as Cov deaths. 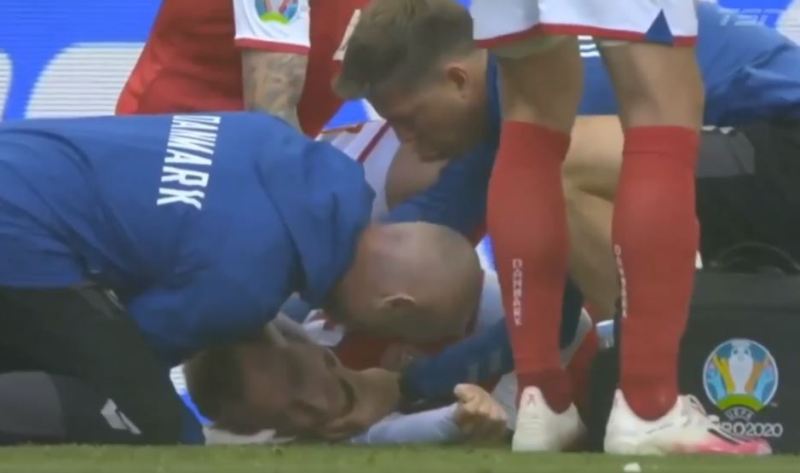 Alan Beck
When this hit Australia, I was brainwashed as well.
I think around April of 2020, I would see people dropping dead in the streets in China and watch our news and shit myself.
I would even see protesters on the news and say ” look at those idiots spreading it everywhere”
It wasn’t until my friends started sending me videos, it’s when things shifted for me.
Videos of people in china in body bags moving inside tem.
Videos of after the camera was off, photos of people smoking cigarettes in body bags waiting in between filming.
I’d then see images of people carrying 2 dead bodies under their arms like they were shopping bags.
the average weight would be 50-90kg.
No way known, you can walk with 2 dead bodies under your arms.
The more stuff I was shown by friends, the more I started to realise it was BS.
It is thanks to people like you Jamie who share what is actually happening, that makes people start to question things.
Took me a couple of weeks to go from a believer to knowing it was BS.
Now? People have had 1.5 years of brainwashing, it’s going to be harder and to top that off, most people are jabbed so even if you tell them or show them evidence, they don’t want to believe it.
Would be like taking a panadol for your headache and 1 hour later, being shown videos of the panadol killing people.
You see the evidence, but you trick yourself into not believing in it as people hate admitting they are wrong.
People generally have big egos as it stops them from being hurt.
It takes strength to admit you were wrong and unfortunately, people will never admit they are wrong because it makes them look weak and stupid.
Imagine being around hundreds of vax friends and you all hang shit on people who are unvax and 12 months later you know it’s BS, but you can’t tell everyone it’s BS because you have spent 12 months hanging shit on people so it makes you look like an idiot.
So they stick to the lie as it doesn’t make them look stupid ( in their group)
Takes strength saying ” Yeah I was wrong”
I also remember seeing your stuff Jamie last year back in 2020 from Instagram.
My friends would share stuff from you and at the very start, I would see it, but didn’t believe it.
But within a few weeks, people like you and hundreds of others, it was no longer a coincidence.
It also amazes me that these people who argue with you on social media with their circles around their profile, they don’t even know what Dan Andrews is trying to pass.
They don’t even know about IVM, they know nothing.
It’s embarrassing, yet we are the “weird” ones

Aaron Bottrell
But, but the Vaccines are safe and effective Jamie McIntyre surely just another wild conspiracy???