If business’s comply with the illegal QLD Government mandates, they will die, as many sit empty because of them discriminating against good honest people, because a corrupt Government lied to them, it’s lawful when it isn’t.

Comply with the jab as well, and sadly you will die, or worse stay alive sick, and injured for life, as you’re left all alone with no one to care for you.

There is only one solution.

But continue to give in to blackmail, intimidation, and co ercion, and you only encourage the fraudsters, and prove to them, you are weak, and gullible and too stupid to have the right to self-determination, and their belief the herd needs thinning, will be supported by the masses, collective ignorance.
We are better than that.

If the liquor licence comes around to your business to intimidate you , remind them politely they are public servants, and you’ll record and note anything they do, and say, and that they have no lawful right to force you to commit unlawful acts of banning non drug junkies, that have the common sense and courage to say no to being a Pfizer pin cushion.

Or if they are arrogant and rude
Tell them ro take their booster shot and f .. Right off. They won’t be around much longer to harass you, but the banned unvaccinated will be around for a long time to come.

News media that believes in people and wants more to awaken. 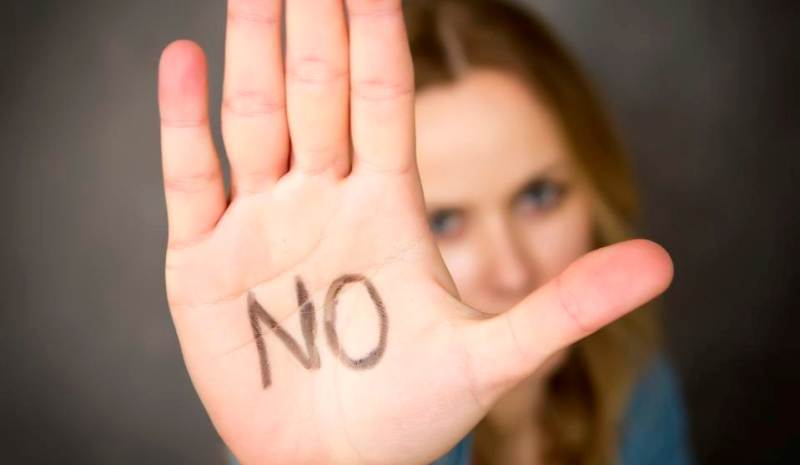 Mavis Cunningham
Thanks for standing up and speaking truth, you are a legend!

Dorry Hofman
so many Politicians are complicit. They must be all bought off and should end up in the Hague

Josef Cycad Perner
I love swearing, no better way to put a point across in one word.

Samuel David
Well said mate. I am with you, it’s time to fight back. I am trying to encourage people here in my town, they are scared but more and more had a gut full. Keep on spreading the message.

Josef Cycad Perner
I definitely, don’t trust Craig Kelly Clive Palmer of the UAP, interview Kelly, he voted many times to pass legislation to take away our rights

Mandy Smith
You need to speak at a Victorian protest, they might wake up

Josef Cycad Perner
Physer predicts that Omnicon coming on the scene will extend more of the same crap that we have been having with cv 19, more Jabz until 2024, more control

Marty Lineberry
we can’t offend President Xi aka Chi-Xi aka the guy who makes a $$$ off of a holiday in his name Xi-Mas? I wonder if Pres-Xi makes more off Pharma or Xi-mas?

PrevPreviousI Can’t Attend Any Events Celebrating Freedom as a Guest Without Being Criticised by Various Representatives of Movements, the Government and the Mainstream Media
NextWhy We Need To Talk About Keanu Reeves’ Girlfriend, Alexandra GrantNext